"The desire to write has been there as far back as I can remember. Just like my wish to share my observations, my experiences and understanding. That has led to a professional life with education and guidance. With fantasy, imagination, and empathy still flourishing, I now love to lose myself in the fictional universe and breathe life into the everyday characters."

Home
Books
Meet the author
Contact
The series about Maia Niemann is a fictional, exciting read, but at the same time true to and inspired by the special historical context.

The plot plays out during the German occupation of Denmark in the years 1943-45, in the post-war era until 1962, when the Berlin wall was built and the dictatorship in DDR separated families in the East and West, and is ended in 1969, the decade of liberation.

We meet the story's main character, the 17-year-old Maia Niemann, for the first time just before the August Uprising in Odense against the governments cooperation agreement with the German occupying forces. Maja has fallen in love with a German officer at a very wrong time. Naive and entrained by her emotions, she lives her life dangerously. The choices she is forced to make in 1943 had landmark significance not only for her own but also for the life of her unborn child.

The series focuses on the lives of women - and everyday life, during and after the war. Readers are invited to address the underlying issues of the essence of love, the motives of action, justice and revenge, betrayal, condemnation, and punishment. Who are the heroes and who are the villains? Everything is in play and up for discussion. 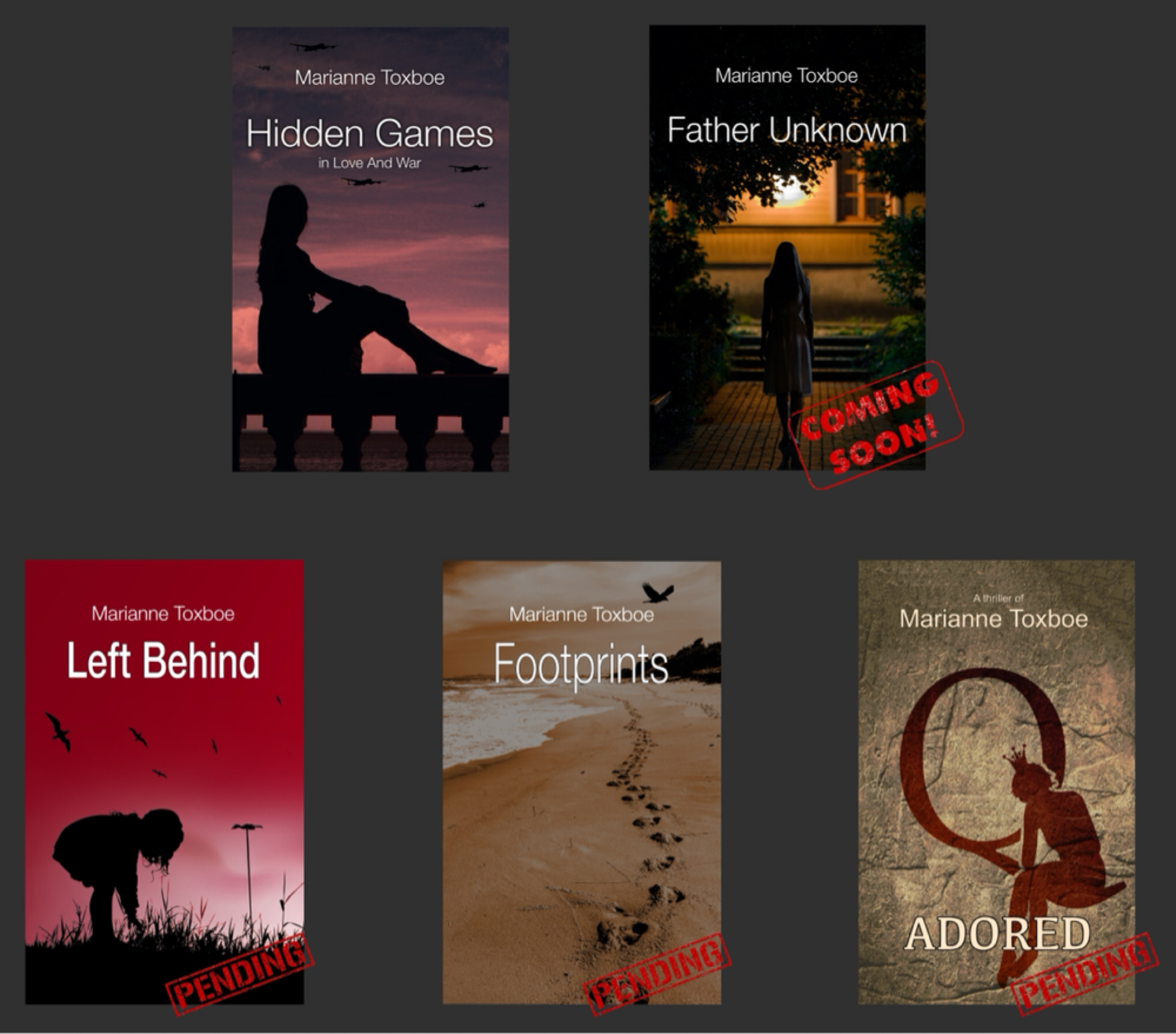